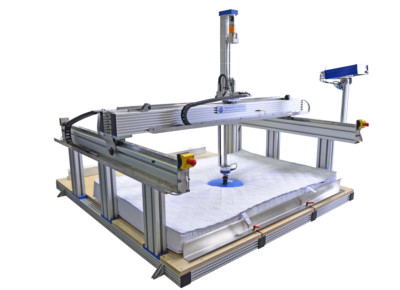 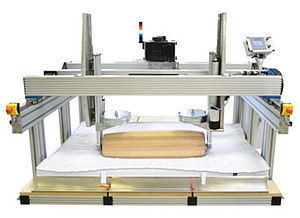 The following tests according to the current furniture and component testing standards are planned: