Testing machines for torsion testing are mainly used in science, research and teaching, in testing laboratories and in production control during production.They are used to determine the torque load of specimens made of different materials in static tests, e.g: 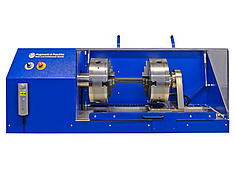 With the torsion tester Inspekt T-500H a maximum torque of 500Nm at a rotational speed of 25 turns per minute can be realized. 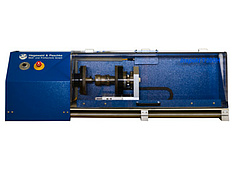 With the Inspekt T-200H torsion tester, a maximum torque of 200Nm can be achieved at a rotational speed of up to 60 turns per minute.