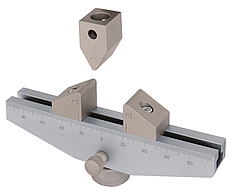 Tiltable supports with round or rectangular support surfaces 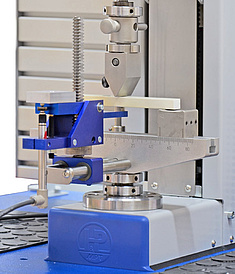 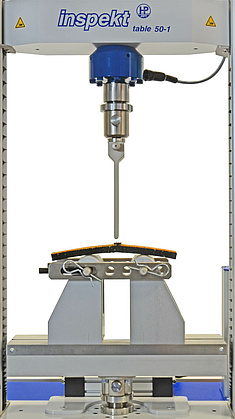 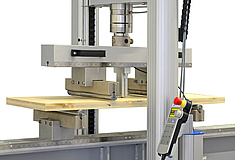 For the selection of a bending device, various criteria have to be considered based on the test procedures and the standard specification:

Options for the supports and bending fins of bending devices

Determination of the deflection in bending tests